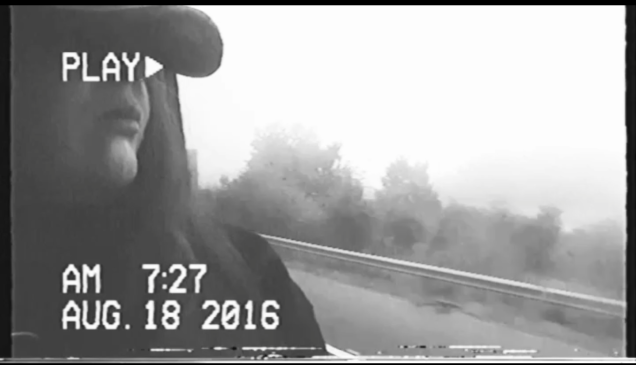 London for me is a place that holds a lot of great memories. It’s somewhere I don’t tend to visit as often as I used to, so having the opportunity to go down for a weekend was delightful. I tend to only go down to London if I have a reason to, my reason this time? To see a comedian.
Who’s this comedian? And why travel from Glasgow to London to see him? Questions I hear you all ask. Well.. his name is Mark ‘Jiggy’ Jigarjian and he’s an american comedian. If you’ve heard of him it’s probably because he supports the Impractical jokers on their tours across the states usually. I love any excuse to go to London and the fact Jiggy was coming over to the UK to do one show down there, well I just HAD to go.
I travelled down my bus (megabus) it is always the loooongest journey ever but I’m constantly skint so cheap and not so cheerful way to get down there it is for me. Leaving Wednesday night I arrived on Thursday morning. I tend to stay in Travelodges when I go to London, mainly because that’s where I’ve always stayed, this time was no different staying in the King’s Cross Royal Scot Travelodge where I’ve stayed before. Hey, it has a bed and that’s all I care about.

On the Thursday Jiggy decided to do a podcast in a pub not too far from my hotel so of course I was going. He had brought 2 friends over with him (Tim Brierley and Mike Charette) so they performed a small comedy set first and then the three together done a podcast. These are 3 seriously funny guys, so please check them out!

Afterwards we said hey, got a picture and I did buy one of Mike’s shot glasses because I have a thing for them. Whenever I travel somewhere new that’s what I buy myself so I have a small collection now. Everyone then headed upstairs to the pub and we all got drunk. 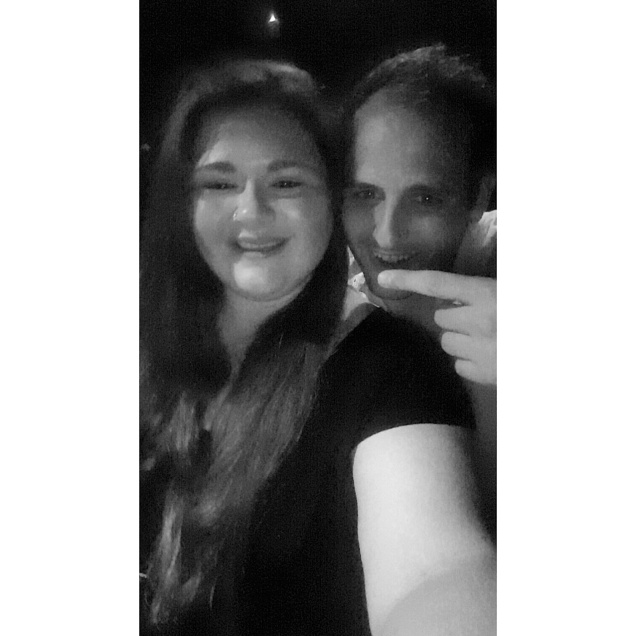 I’m really not fond of this photo but Jiggy is a just a complete babe.

The Friday was payday and a day of sightseeing. Shopping was first on the list, myself buying make up, make up and yet more make up. Usual! I’ve seen London many times before so all I seen was big Ben and the London eye because when you’ve seen them once you’ve seen them a million times.

Sightseeing over with. I then met up with some friends that were down in London, we ended up in Zebrano it was 2 for 1 on cocktails as well so I was in my element. I can’t even remember the cocktails I had (I think I had about 4) but they were all delicious!
Saturday called for camden market to start the day off! 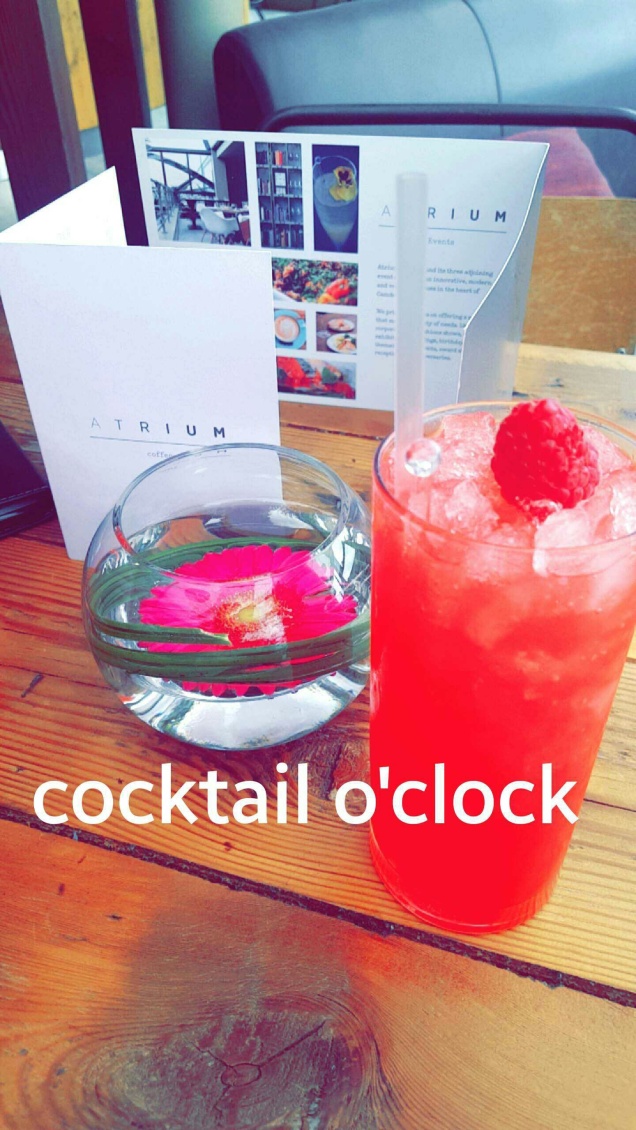 And I’m not going to lie. The best part was finding somewhere to get cocktails and the food. I wasn’t all that impressed with the place I’m not going to lie. After a change we headed to Jiggy’s proper comedy show, where I met up with another girl from Glasgow and some other really great girls. We laughed, we drank, we had fun. I won’t go into details about the rest of the night because it was fun yes, but it was also ruined slightly (that’s a story for another time though) let’s just say I ended up in Beckys hotel  (the girl from Glasgow) till about 8am drunk af. Good times!
My trip to London ended by meeting up with jiggy and everyone else and going for a nandos then hanging with some girls before leaving to get my coach home.

No matter what I’m down there for, I always have such a great time. Can’t wait to go back in October now.
Until next time LDN!